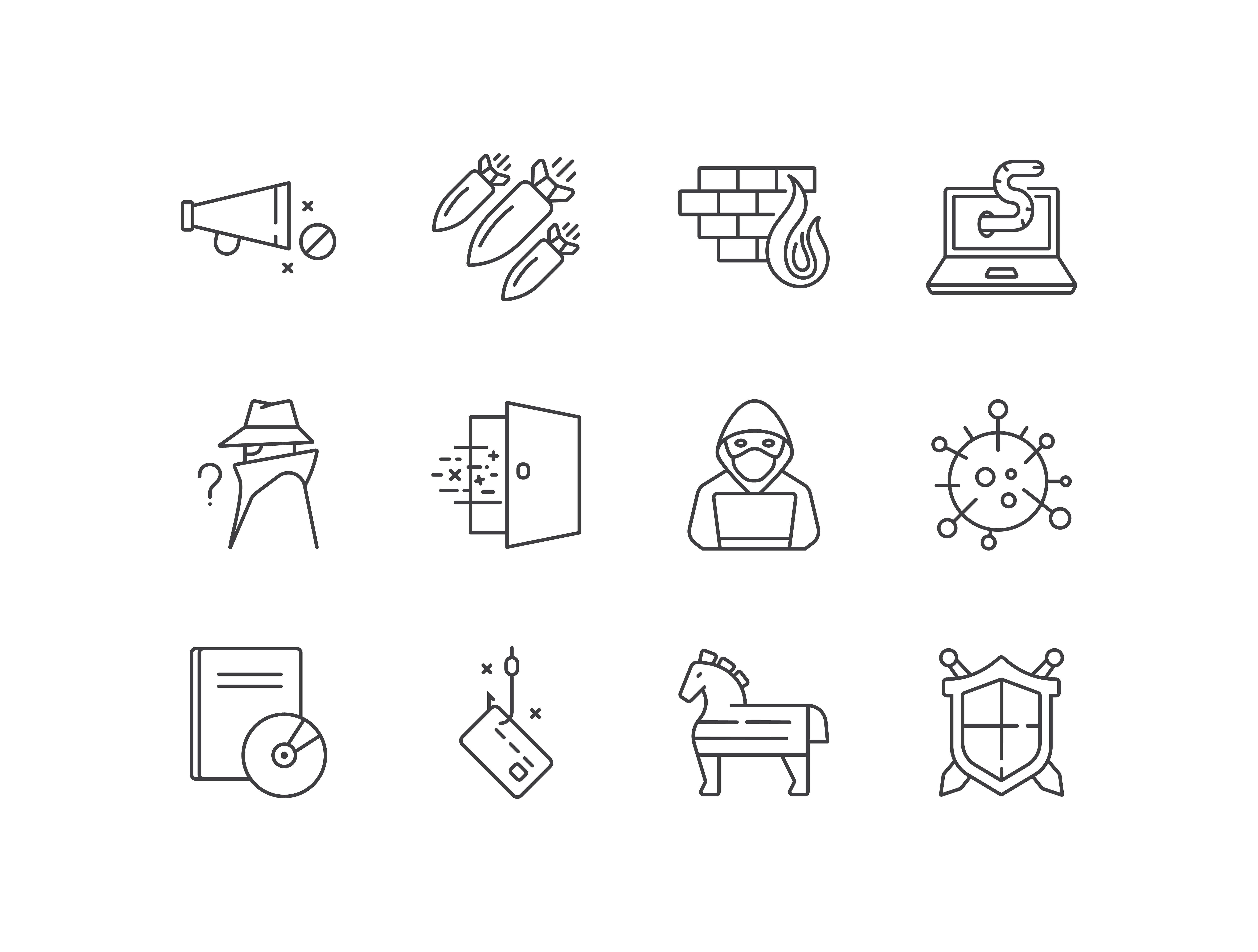 As we wrap up 2019, one of the most common threat vectors used by the Cyberattacker still continues to be Malware.  There have been some very nasty files that have been deployed, and they all have caused a lot of damage both in terms of downtime and the bottom line to the businesses and corporations that have been impacted by them.  In fact, our previous blogs have examined the five worst Malware attacks in history.

But when one thinks about Malware, attacks such as Ransomware, Phishing, Business Email Compromise (BEC), etc.  often come to mind.  But there is another threat vector that is gaining strong traction – Document based Malware, which is the focal point of this blog.

What Is Document based Malware?

A formal definition of this is as follows:

“It is malware that is hidden directly in the document itself or an embedded script downloads it from an external website.” (source 1)

Simply put, the malware can be anything from a malicious .EXE file or even a macro that is embedded in the document itself.  Once the victim downloads it onto their computer, the payload is then deployed and launched.  From there, the damage then starts, whether it is destroying the files on the victim’s computer, or covertly hijack the Personal Identifiable Information (PII).

The Trends in Document based Malware

The most common types of Malware that are used to infect documents include the following:

In our next blog, we continue with examining Document based Malware.